The Democratic Right to Recall Councillors 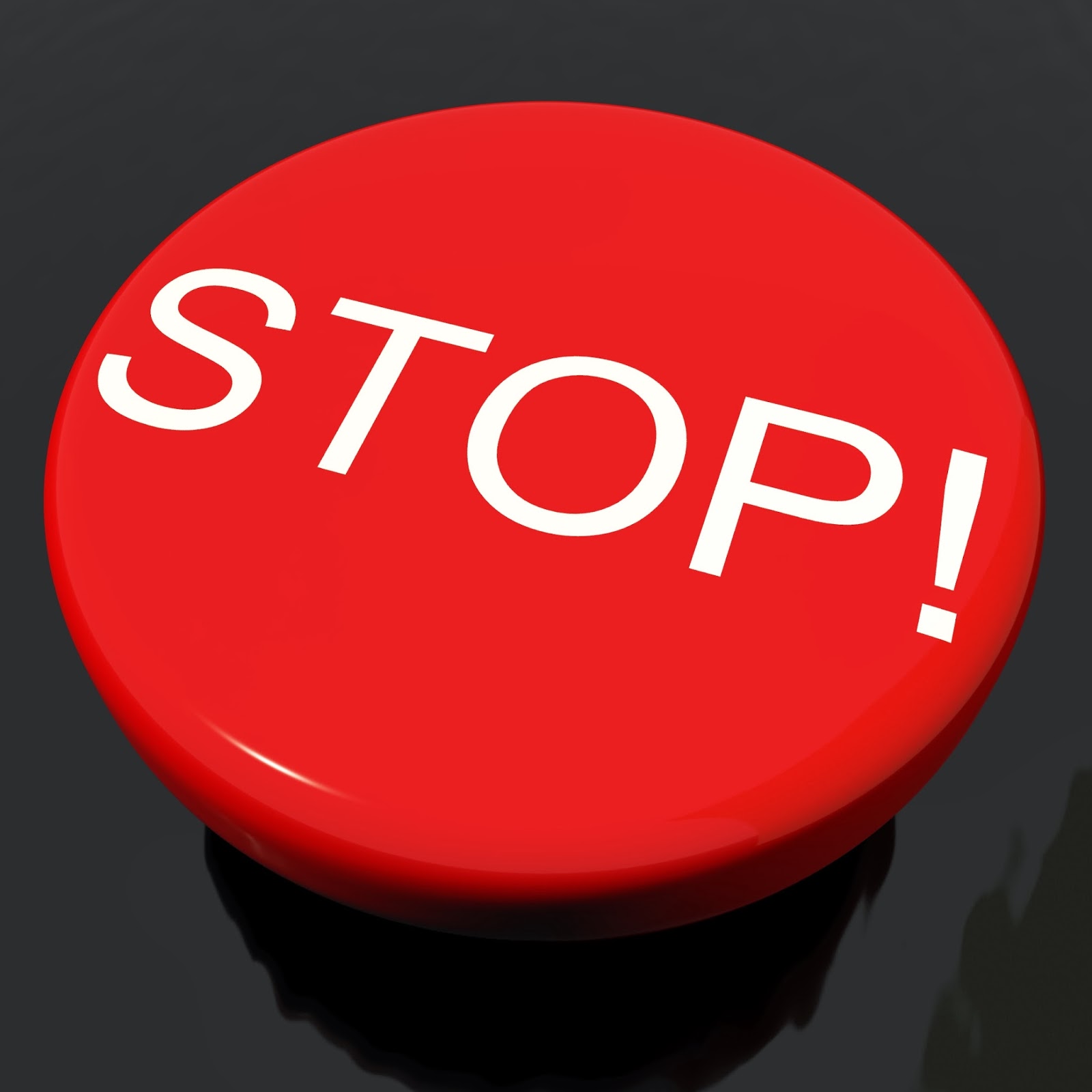 Make Willesden Green is an electoral platform whose aims begin and end with democracy. We want more accountability, greater transparency, wider participation and better representation in Willesden Green and beyond.

Brent residents have had to put up with Councillors such as Willesden Green's Gavin Sneddon who attended just three meetings throughout the whole of 2013, and Dudden Hill's David Clues who absented himself to Brighton and refused to even answer emails for two years, yet we are powerless to force them to resign. This is unacceptable. We should not have to wait for elections every four years to bring our elected politicians to account. We need local politics to be injected with some direct democracy. I therefore want residents to have the right to recall Councillors and submit them to re-election.

I have signed the following pledge and have asked all other candidates standing in the Willesden Green ward to do so too:

"I pledge to be fully accountable to residents if elected as a Councillor. In the event of 51% of the number of voters who participate in the election in the Willesden Green ward signing a petition for my recall, I will resign to force a by-election in order that voters can judge my record".

I am also calling on Brent Council to submit a proposal to central government under the Sustainable Communities Act so that residents' right to recall Councillors is enshrined in law. This Act was passed in 2007 under a Labour Government, but its many possibilities for local democracy have not been exploited.